Home page > About Us

ANFIC is a national company made up of twelve progressive nursery members. The company was formed in 1983 and is now registered in all states of Australia. It was incorporated in NSW in 1984.

ANFIC was established “To undertake, promote and further the improvement, import and export of fruit varieties and rootstocks to the horticultural industry on its own behalf or on behalf of any member or non-member.”

ANFIC is the Australian member of the Associated International Group of Nurseries (AIGN) Inc. AIGN® is a worldwide organization which blends the diverse talents of a number of progressive nurserymen and IP Managers in the major growing areas of the world. AIGN® was designed as a marketing entity to further enhance the worldwide availability of fruit tree varieties and related information. Its primary role is that of a co-operator working with the world’s fruit industries. Its members are located in the territories of Argentina\Uruguay; Australia; Chile\Peru; China; European Union (Belgium & France); New Zealand; South Africa; South Korea and USA\Mexico\Canada. ANFIC, through its membership of AIGN, is the exclusive propagator of the Prevar® apple and pear varieties in Australia.

ANFIC (Australia) and AIGN (global) are Intellectual Property (IP) Management companies specialising in the commercialisation of new fruit varieties with an exciting eating experience for consumers.

ANFIC is a non-profit company Limited by Guarantee and is prohibited by its Articles of Association, from distributing any income or profits to or amongst the company members. All members pay a subscription fee annually and this coupled with the small administration fee on protected varieties enables the company to complete its objectives. The companies’ day to day operations are undertaken by the Chief Executive Officer who is responsible to an executive board of five members.

More information can be found on the Grower Information page.

Home gardeners can purchase blueberries, ornamental and fruit trees from the PlantNet website. 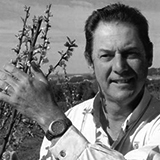 Dr Gavin Porter CEO of the Australian Nurserymen’s Fruit Improvement Company and Horticulture Fresh Australia on this project. Gavin’s experience with Australian Horticulture has been developed through private industry and then through 17 years at the University of Queensland, Gatton campus as a lecturer in Fruit Crop Production and Manager of a 40 ha Horticulture Production Unit with experience in fruit production and research with practical involvement in stone fruit breeding, low chill stone fruit and mango production. Gavin’s industry association has been supported by industry positions in the Queensland Strawberry Industry and Australian Fresh Stone Fruit Growers Association (Research and Development Committees). Overseas experience has included research and fruit industry development in the USA, Mexico, Indonesia, West Samoa and Vietnam.

More recently Gavin was appointed Director and Corporate Secretary of AIGN (Associated International Group of Nurseries), an international company based in Washington State of the U.S.A. 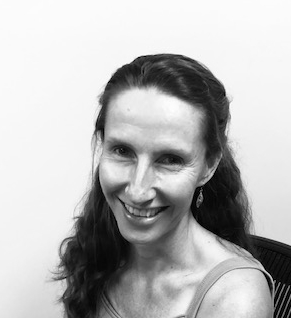 oWith a Masters Degree in Applied Science, Liz has over 20 years experience in the field of aquaculture research & development. She then moved into fisheries and agriculture policy including horticulture & forestry industry advisory roles.

As the Executive Assistant for ANFIC, Liz manages a broad range of business functions including import and export processes, data management across a range of programs, development of website content and business improvement processes. 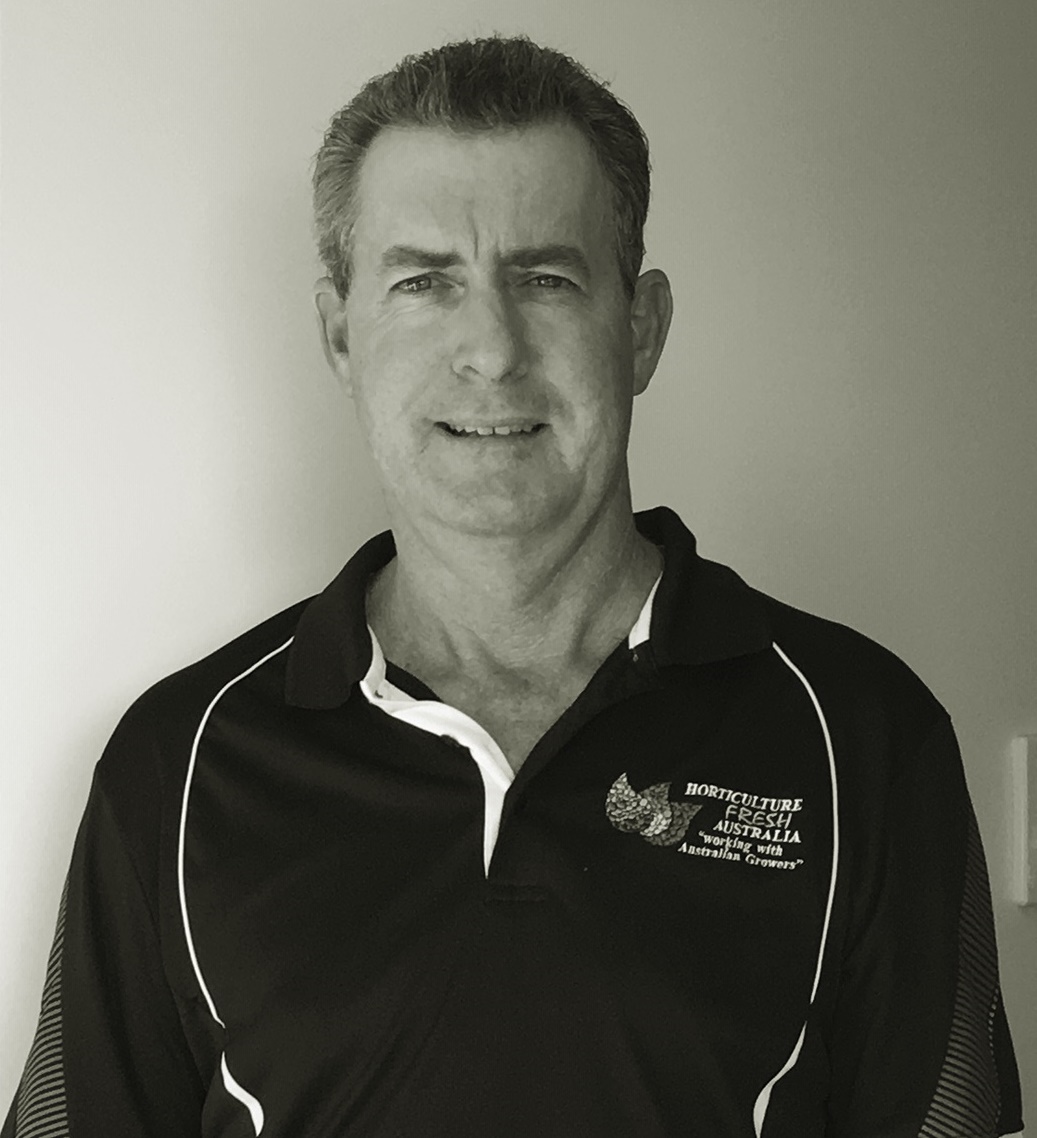 Mr Mark Dann has been employed by HFA as the Horticulture Marketing Coordinator since June 2011. His main role is to work with strategic partners to commercialise a range of seedless mandarin and table grape varieties through the establishment of coordinated marketing groups. Mark also works closely with HFA’s parent company, ANFIC, to assist in the management of IP and existing variety programs.

PlantNet is the retail arm of HFA. The Horticulture Marketing Coordinator is responsible for coordinating promotion and marketing, providing technical information to growers and home gardeners and working with the ANFIC nursery network.

Mark’s exposure to the horticultural industry in Australia has been extensive. He owned and managed his own low chill stone fruit orchard (also with plantings of avocados, custard apples and persimmons) in Queensland for 27 years. During this time Mark developed both nutritional and farm management programs for all of these crops, with a strong focus on growth management for optimum crop production.

Mark was extremely active in the early coordinated marketing groups in the horticultural industry. He worked extensively with QDPI and other industry partners. Mark was very hands on in his own business and this has transferred to his approach in his role with HFA and PlantNet.